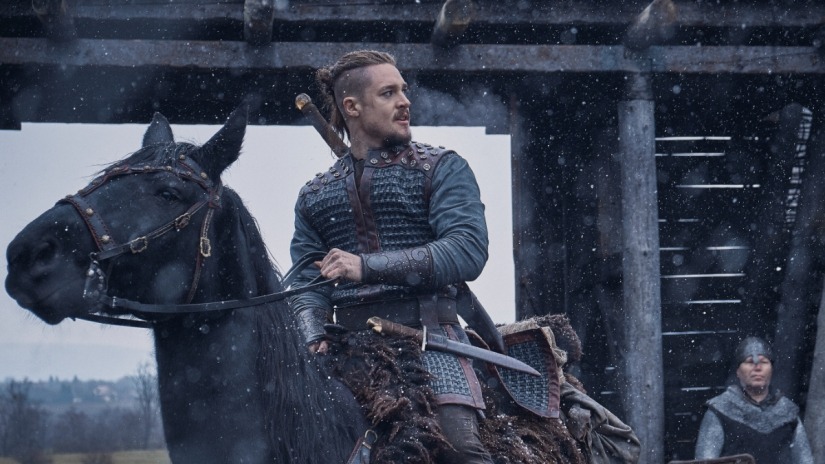 If it’s possible, The Last Kingdom’s third season has surpassed the first two. The acting, the drama, the battle scenes are all better than than the first and second season. And when it’s over, you’re simply wishing the next season will arrive sooner rather than later.

Bernard Cornwell has written 11 books about Uhtred, (the last book linked here) the North Saxon princeling who was kidnapped by the Danes and raised as a viking, only to travel to Wessex and work for the unification of Britain under King Alfred the Great.

The Vikings Are Still in Britain

This season, Alfred is on the verge of death, but still frenetically working toward his life’s major goal — that of getting all the kingdoms on the island to unite under a single role and government. The task isn’t complete yet, and both Uhtred and Albert are banking on Albert’s two children, Edward and Aethelflaed, to get the job done.

But it’s a bloody business.

It’s mainly because of the Vikings. They’re still vying for control of the isle of England, and many tribal leaders are willing to make war against anyone who threatens them, including other Vikings as well as the Saxons.

Some More than Interesting Characters

The cast of characters is significant. New this season is Skade, a blonde tatooed sorceress who casts a curse on Uhtred and then does all she can to seduce him.

There’s Aethelwold, the king’s nephew whose father was Alfred’s brother. He believes he has more right to the throne than Alfred’s own son, Edward. Thus, Aethelwold constantly seeks a complicated series of allies and pretend allies, all decided to hand him the throne once Alfred dies. But because he murders someone, Aethelwold’s fate is decided.

There is Father Beocca, the Catholic priest who serves as an advisor to Alfred and as a friend to Uhtred. He marries Thyra, Uhtred’s adopted sister when he lived with the Danes. Their brother, Ragnar, continues as a tribal leader to the Danes, although he is more than loyal to Uhtred.

There are others, too. Mainly Uhtred’s men who display a number of peculiarities, but all are also loyal to Uhtred. And Viking adversaries Siegfried and Bloodhair, Skade’s former lover, provide many moments of excitement and entertainment.

The battle scenes, between the shield wall of the Saxons and the bloody blades of the Viking mob come out without a hitch.

The writing in the series is fantastic, and was, according to Den of Geek, inspired by Brexit.

The Last Kingdom’s Sophie Petzal, a writer on series two and three, told Den Of Geek that was exactly the plan from the writers’ room. Creator Stephen Butchard told the team, “I want this to be the Brexit series.”

The actions of Alfred’s scheming nephew Aethelwold (played brilliantly by Harry McEntire), perpetually dissatisfied at having been denied the throne, feels as though he has more than a couple of real-life political influences this series. Were his actions intended to represent those of Nigel Farage and Boris Johnson?

“Basically yes,” says Petzal. “Michael Gove… Impotent and leaning in to divisiveness and harnessing it for his own nefarious aims, absolutely.”

The death of Beocca’s Danish wife Thyra, who suffered a campaign of racist abuse from bigoted, manipulated Saxons that eventually led to her tragic ending, was “a big Brexit moment,” Petzal tells us.

Whether bullying a Viking woman compares to a political movement sparked by hundreds of thousands of immigrants moving to Britain remains to be seen, but it does point out the paralells of human nature across the centuries.

Emmys in the works?

The Arts Desk  anticipates some awards for the series.

…the Uhtred-Alfred relationship is at the core of the story, embodying the Danish-English dichotomy and ceaselessly pulled back and forth by the cross-currents of the besieged English natives and the relentlessly aggressive Norsemen. After they pair have survived a seemingly terminal rupture, there’s an unbearably emotional scene when Alfred, reduced to little more than a whispering ghost by his consuming illness, at last admits that his achievements couldn’t have been built without Uhtred’s heroic efforts. Even so, he rather churlishly still hadn’t included Uhtred in his Anglo-Saxon Chronicle. Both actors are surely due some award-winning action, but Dawson’s portrayal of the king is magnificent in its clarity of focus and unrelenting intensity.

Another notable performance is that of Eliza Butterworth, who portrays Aelswith, Alfred’s wife.  Aelswith hates Uhtred, seeing him as the prime example of a heathen because he clings to his pagan, Viking ways.  Yet she isn’t a complete shrew. Her love for Alfred and her chilldren is evident, and she manages to demonstrate how you can submit to a spouse even when you violently disagree with him.  Her dilemma is compounded when Alfred dies in the middle of one of her diatribes against Uhtred. 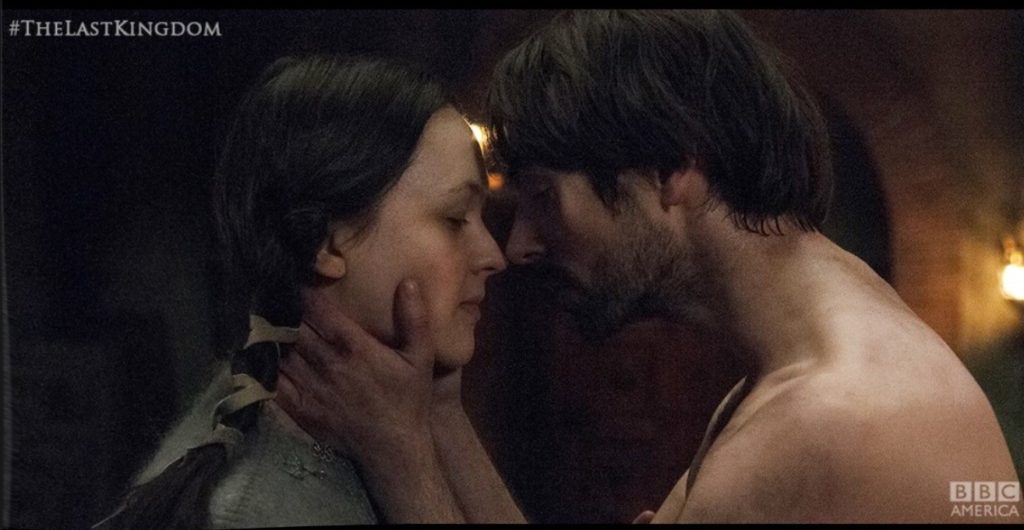 The Last Kingdom, Season 3, is a standout and a must-see. The scenes between Uther and Alfred alone are moving, understated, and calculated to convince you of a masterful performance.

Uhtred’s future is still in doubt as the series ends. He has sworn to Alfred that he will remain in Wessex until Edward is crowned king, so Uhtred has to delay his plans to go back to Bebbanburg in the north and claim his heritage and his castle.

Aethflaed, Alfred’s daughter, is now the queen of Mercia, a neighborhing kingdom to Wessex. She is wed to Aethelstan, a scheming trickster who also has visions of becoming king of Wessex and possibly, England. But Aethelflaed’s chemistry with Uhtred cannot be mistaken, so she’s likely to have a continuing role in the series. She’s battled hardened and possibly made of sterner stuff than her little brother, so she’s likely to remain a warrior for Britain.

The show has plenty of storylines for both men and women, which is a bit of a departure from the books. But Bernard Cornwell must be happy to see his stories portrayed on the screen in this matter. It couldn’t be bloodier, gorier, or more glorious. 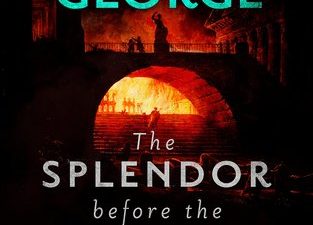 The Splendor Before the Dark: Nero At His Finest 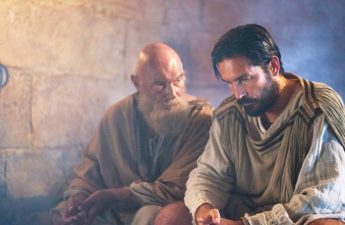