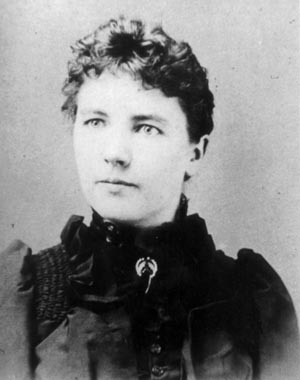 In the interests of historical fiction, I felt I had to remark on the unfortunate decision by the Association for Libary Service to Children to rename its Laura Ingalls Wilder award.

The Association said its decision is based on the fact that “Wilder’s legacy, as represented by her body of work, includes expressions of stereotypical attitudes inconsistent with ALSC’s core values of inclusiveness, integrity and respect, and responsiveness.”

At first, I was stunned by this decision. As a child, I read all of Wilder’s books and loved them. In fact, I credit her with my interest in historical fiction. In her books, she recounts her families struggles to live on the prairie during the 1870s and 1880s. She did not write the books until the 1930s. The books were fictionalized, however, with actual facts of her lifetime switched around.

The award does NOT refer to the TV series “Little House on the Prairie,” produced and popular in the 1970s. The series was overly sentimental; the books were not.

After reading the statement by the ALSC and some conversations on Facebook, I understood some of the reasons for the change a little better. At least once in the books, Laura’s mother says “the only good Indian is a dead Indian.” And there are apparently some references to people appearing in blackface and to Manifest Destiny.

All of these today are deemed racist. And yet, as a child, I came away from the books with a decided opinion: that discriminating against anyone of a different race is wrong. One scene in one of the books depicts Laura and her family successfully being treated by a black doctor after a malaria outbreak. And I would argue my childish opinion today: Laura Ingalls Wilder was not a racist.

Nevertheless, it bothers me that this is an example of double-speak: It’s okay to read the books, even to value them, but it’s wrong to value them enough to name an award after the author. It’s obvious the librarians recognize how much many people appreciate the books, but they also mention that many people are hurt by the books, and that hurt should be addressed.

Perhaps this is one way to address the problem for those who are hurt. But I am struck by one comment uttered by someone opposed to the name change: “The fact that some of what Laura Ingalls Wilder wrote way back when is offensive to people now is not a logical reason to change it. If ALSC is concerned about ‘core values,’ consider the core value of intellectual freedom, which is obviously being undermined by factions representing extreme political correctness who prefer to bury erase uncomfortable realities rather than educate people about them.”

It’s all about education. And while the award has a new name, Wilder’s legacy will be lost — a legacy that deserves to be remembered, despite the harsher elements it contains. 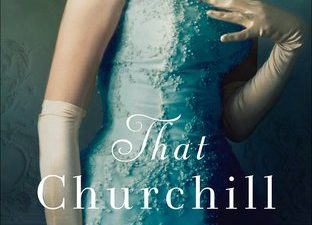 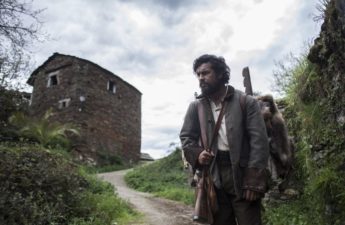 Skin of the Wolf below par